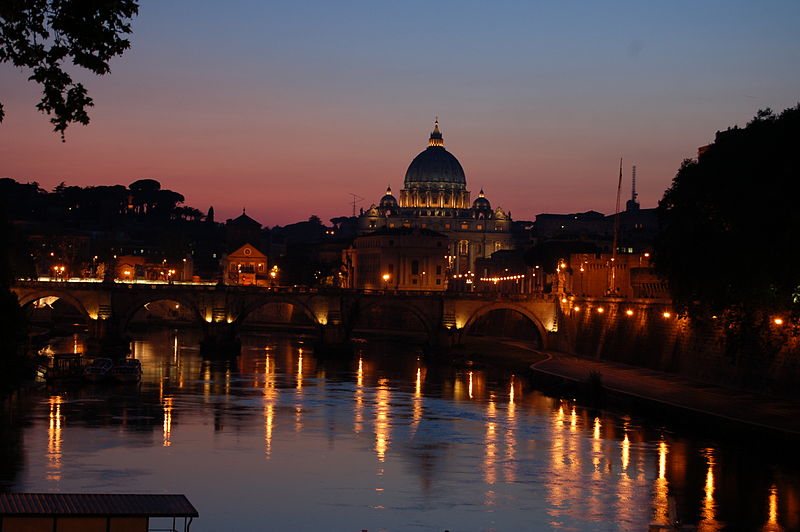 It is said that on the streets of Rome you may can meet ghosts and mysterious spirits wandering around at night with the full moon.

These unusual “encounters” are are linked to the millenary history of the city itself, where the great shadows of the past, as soon as night and darkness falls, walk undisturbed and return to the places of their past lives.

However, they are not shy: if they meet you in their path, they don’t miss a chance to scare you or shudder you. So be careful when you wander around Rome’s alleys at night!

If you’d like to meet one of these ghosts, here are two places where you could spot them. 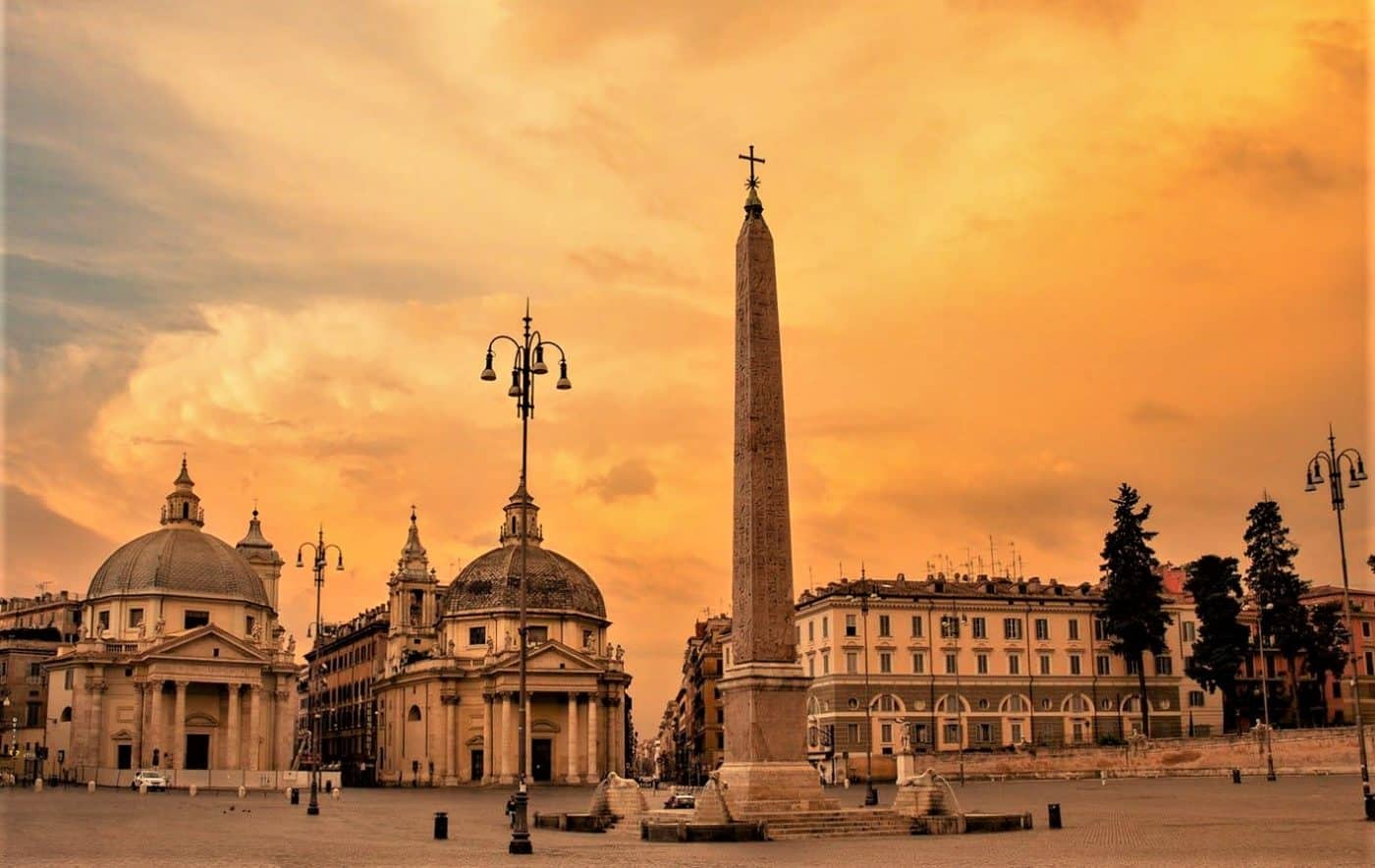 Piazza del Popolo and the ghost of Nero

One of the most hated and visionary emperors of Rome, Nero, is said to still wander around one of the busiest squares in Rome: Piazza del Popolo.

According to medieval tales, the emperor was buried in the centre of the square and a walnut tree was planted in his memory. Nero’s bones attracted spirits and demons, who, during the night, frightened the Romans living nearby.

The area was considered damned and, when the scourge became intolerable, the people asked the Pope for help. In 1099, Pope Pasquale II prescribed three days of fasting as a curative measure. He retired to pray in seclusion and, during a vigil, the Virgin appeared to him and suggested the solution: the only way to free the area from the demons was to cut down the walnut tree, dig up Nero, burn the bones and scatter them in the Tiber.

Quick and simple solution: why didn’t they think of it before?

On the third Sunday after the three days of fasting, Pasquale II did what the Virgin suggested, freeing the square forever from demonic spirits. At the request of the people, where the walnut tree had previously stood, a memorial chapel dedicated to Mary was built.

In 1472 Pope Sixtus V replaced it with the present church, which took the name of Santa Maria del Popolo (from the Latin populus = people) in memory of the will of the people who had done their best to have a sanctuary to remember the removal of demons.

But there are those who say they have sighted the ghost of Nero still walking around the square…..

The ghost of Messalina at the Colosseum

We’re in Ancient Rome. Messalina was a young woman, daughter of Marcus Valerius Vessalla Barbatus, Duke of Rome. At just twelve years of age, she was one of the most desirable women. At the whim of the emperor Caligula, at the age of fourteen she was forced to marry her mother’s forty-year-old cousin, Claudius (who will become emperor after the death of Caligula).

Messalina had a restless soul and was always looking for new adventures. She certainly wasn’t a faithful wife, also considering that she had been forced to marry a not very attractive man. In fact, history tells us that Claudius was not a handsome man at all: lame, stammering and drooling (that’s right, it is said that he “spat” quite a bit).

Although Messalina had many reasons on her side, this way of life led her to death at the hands of her husband. Claudius, before killed her, pronounced these words: “If your death be planted by all your lovers, half of Rome will weep!”

The cessation of her heartbeat, however, did not stop Messalina’s desire at all. It is said that at nightfall her ghost wanders between the Colosseum and the Roman Forum always in search of a new adventure.

So men, be careful not to be dazzled! 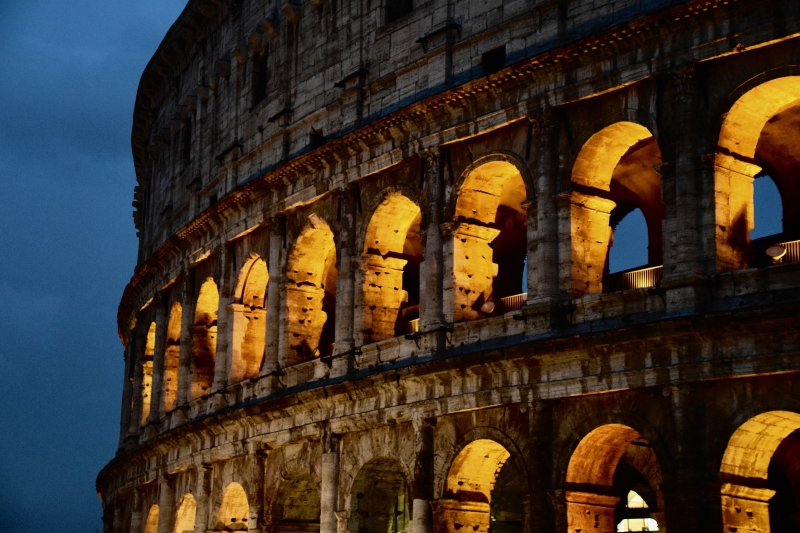 Rome is full of stories like these, and often they also concern places where we pass almost daily.

If you want to discover other places in Rome populated by legendary ghosts participate to our special event “Mysterious Rome: between magic and esotericism”.

Also suitable for families with children

There are only a few places left! Don’t miss an incredible experience guided by an archaeologist on the streets of Rome!