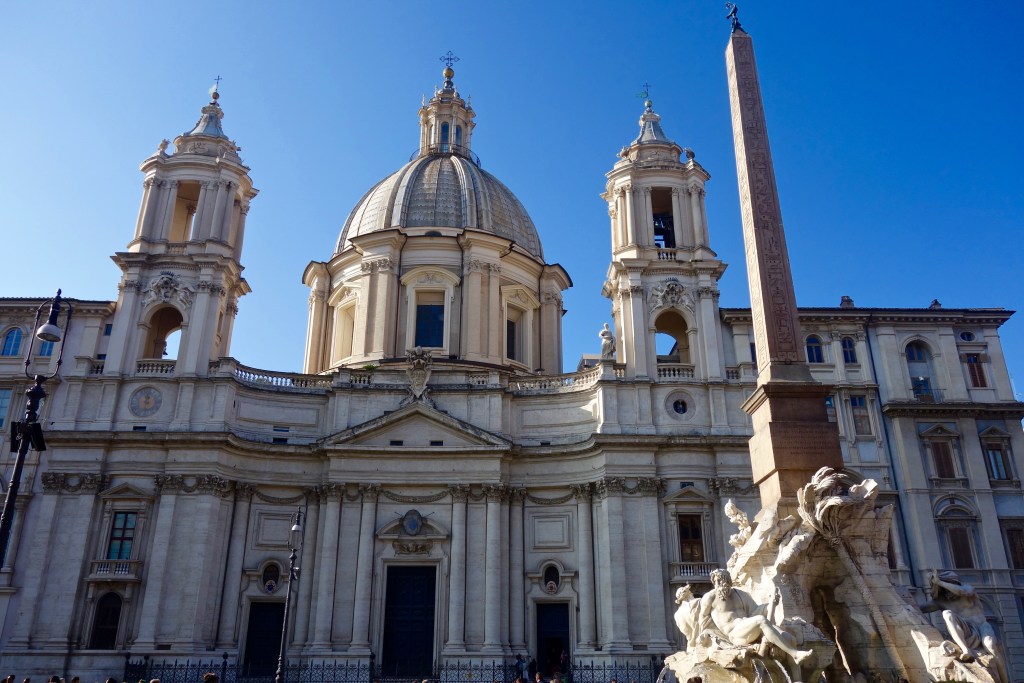 It is said that all the roads lead to Rome: but how many secrets are hidden along each route?

Counting that Rome is “old” only 2767 years, you can imagine that it is a treasure chest of many little hidden gems all to be discovered. Just know where to look!

Well, with our special events we want to let you discover some “chicche” (“gems”) of the city, that even the Romans from five, six, seven generations ignore. All this while being accompanied by an archaeologist: an experience not to be missed!

To increase your curiosity, here are two special stories about the Eternal City.

How many times have you dreamed of visiting Rome on the saddle of a Vespa like in the movie “Vacanze Romane”? In one of the scenes, the two protagonists visit the Church of Santa Maria in Cosmedin, very popular because preserves in the porch one of the symbols of Rome: the famous Bocca della Verità.

We all know that the ritual photos are those that depict us with our hand inserted in “the mouth” … but would we continue to do so even if we know that this mask of two meters in diameter was, in fact, a manhole cover of a cloaca? An ancient toilet seat, in short!

But come on, that’s not the only hypothesis. Another highly accredited claims that the mask was the cover of the sacred well of Mercury, where the Roman merchants solemnly swore their honesty in buying and selling. Perhaps this gave rise to the idea – in which the Romans strongly believed – that, if you tell a lie while putting your hand in the mouth, the mask will unveil the liar and cut the hand! 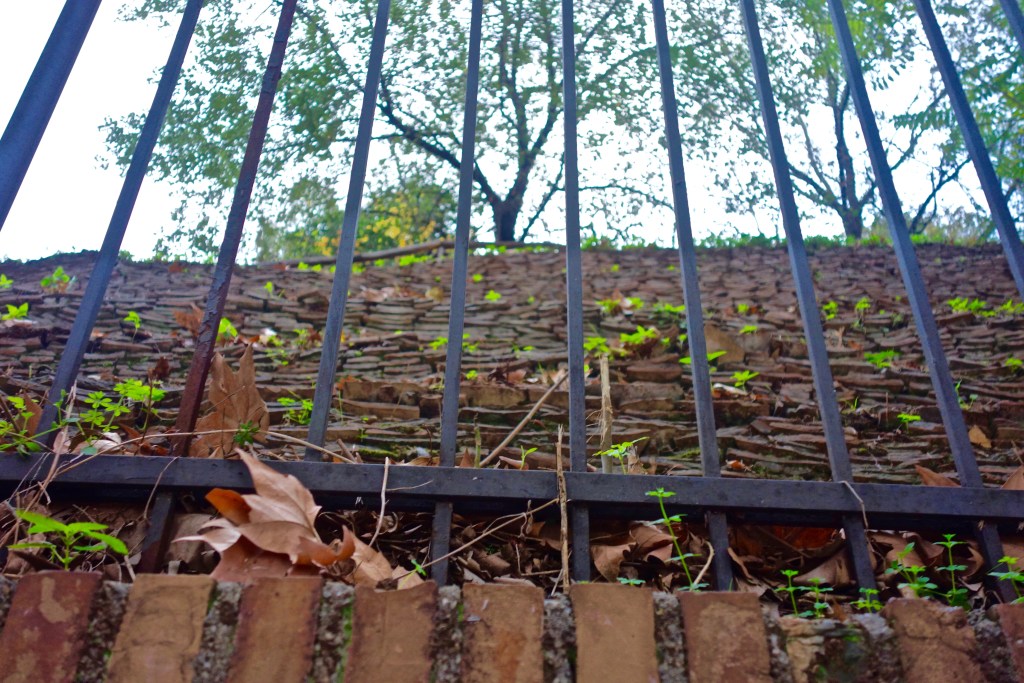 Testaccio is one of the truest neighborhoods in the city! But… have you ever wondered where the district name comes from? Monte Testaccio, also called Monte dei Cocci (testae, “shards” in Latin) is an artificial mountain 36 meters high that originated as a real “controlled landfill”.

We are in fact not far from the ancient river port Emporium, where materials and consumer goods from distant worlds arrived. The terracotta pots used for transporting food – especially oil – were not covered internally with protective materials, and therefore could not be reused; they were consequently broken, and the shards were stacked neatly on top of each other. And so it was that the heads of over 53 million unused amphorae formed the hill that today gives the whole neighborhood its name! 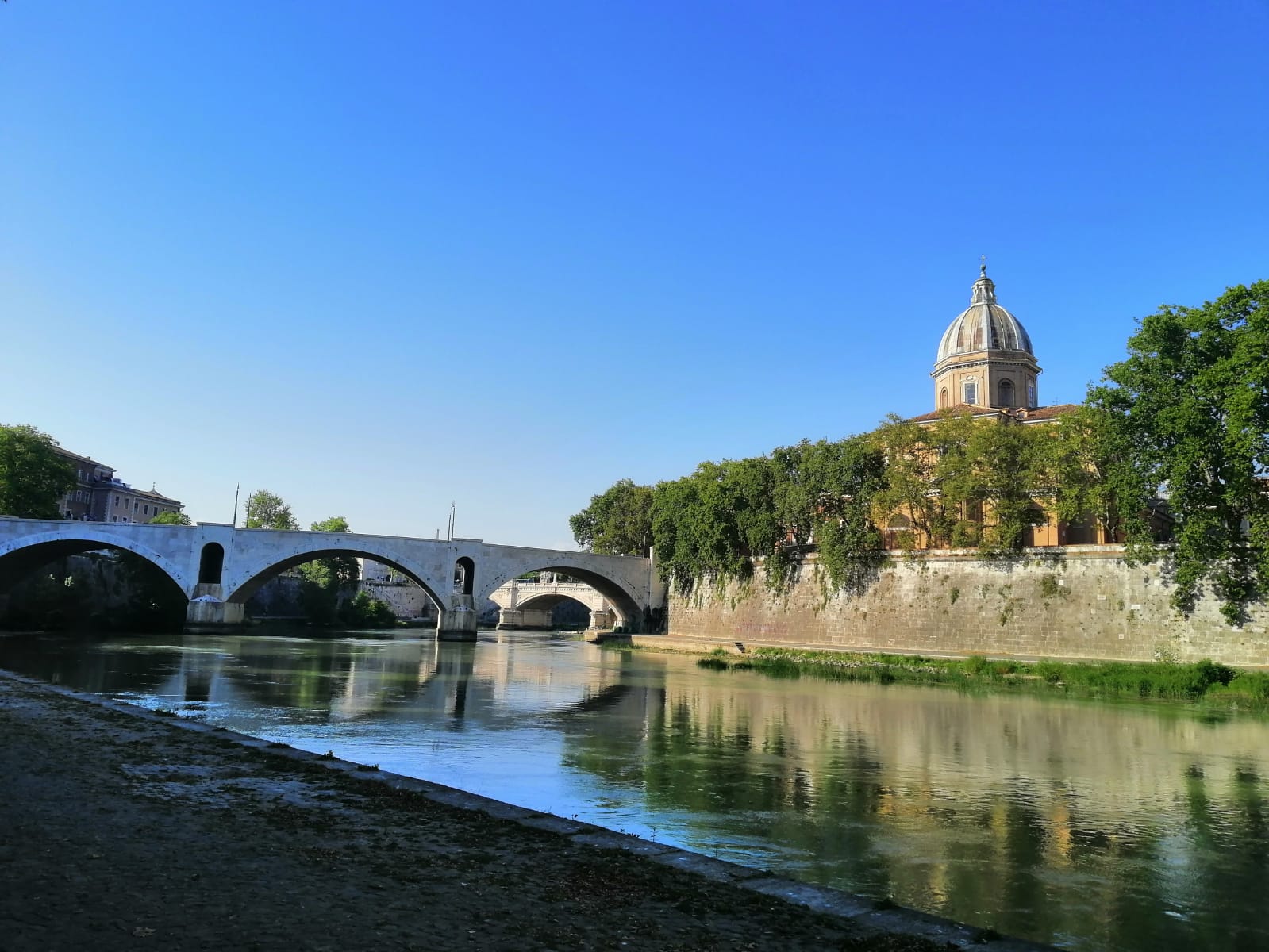 If you liked this article and you will come to Rome in the coming months contact us: we can create private experiences for you and your travel group

On the other hand, if you are already in Rome and  you want to discover other secret and curious places in Rome join our special event “Secret Rome (even for a Roman from 7 generations)”.

Where: Via degli Zingari 59

Also suitable for families with children

There’s only a few places left! Do not miss an incredible experience led by an archaeologist on the streets of Rome!