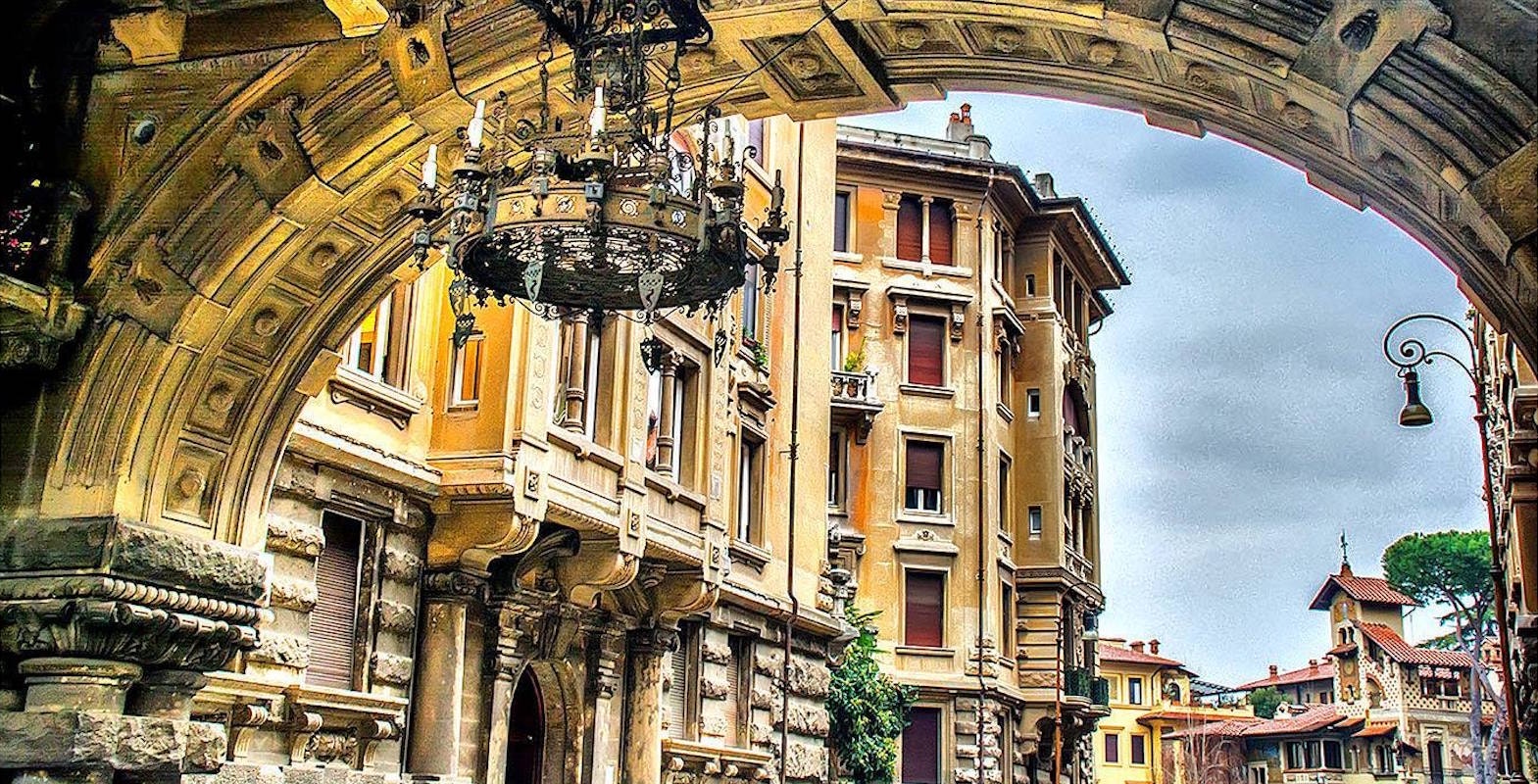 Listing all the curious and hidden corners of Rome is an endless undertaking.

Next to the attractions known and admired all over the world there is a secret and “not-known” Rome (also for 7th generations Romans) that deserves to be discovered.

The best way to do it? It’s on foot. Wander the streets and get lost lost in the intricate streets of the historic centre, or the most interesting “new neighbourhoods”.

Here 3 secret places that you can visit! 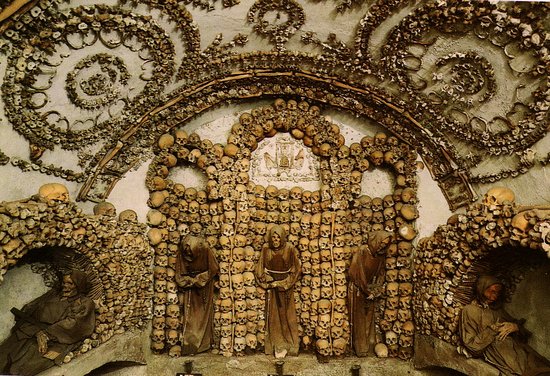 Crypt of the Capuchin Friars

The crypt of the Capuchin friars is certainly one of the strangest places to see in Rome. It is located under the church of Santa Maria della Concezione in Piazza Barberini.

The Crypt is composed of six small chapels. The peculiarity is that these chapels keep the bones of almost four thousand monks of the Capuchin order. The monks began this practice in 1631 and since then the six chapels have been decorated with bone parts to create chandeliers, seats and frames.

A place macabre and fascinating at the same time that recalls another secret and little place in Milan: the Chapel of San Bernardino alle Ossa. 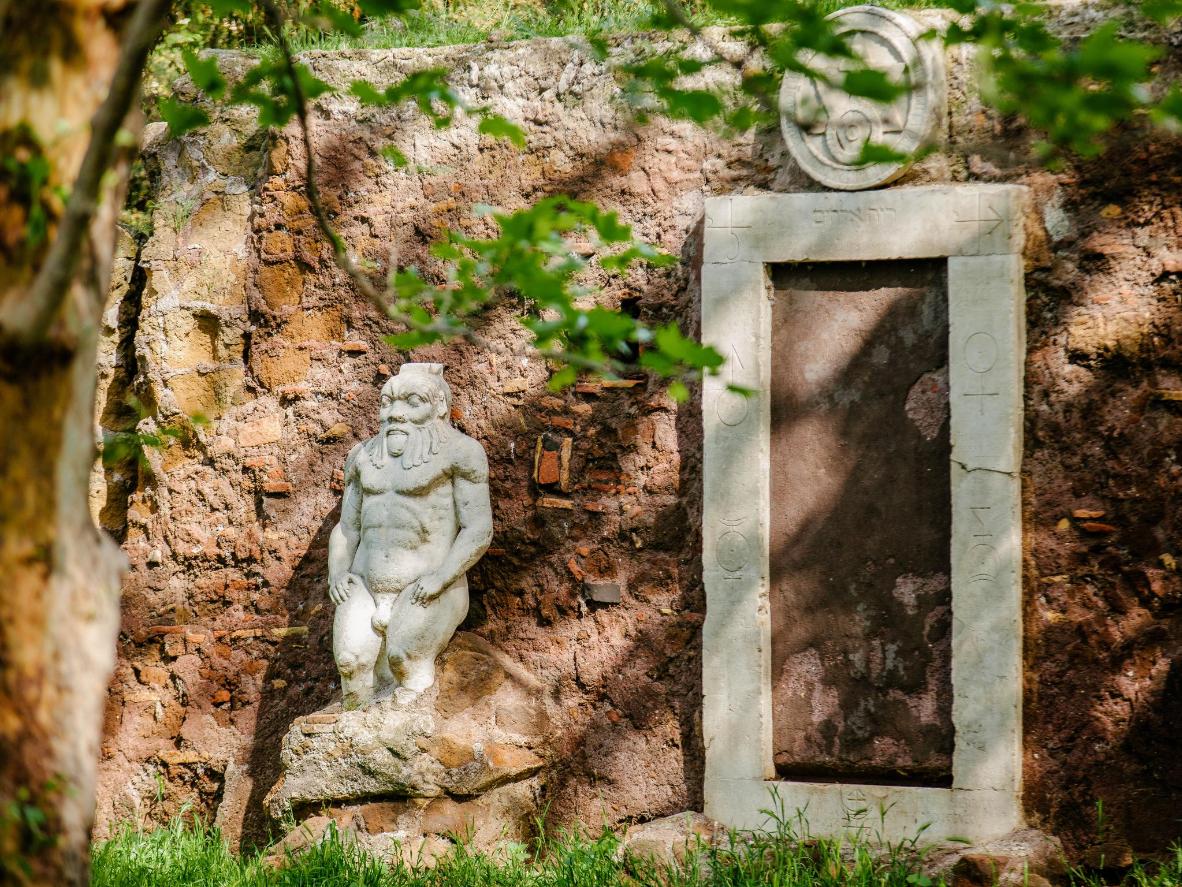 The magic door of Piazza Vittorio

If you pass by Piazza Vittorio, just behind Termini station, you will for sure notice that in the middle of the square a mysterious door. It is in marble and is protected by two statues of the Egyptian god Bes.

The mystery is also fuelled by a coded message, written on the door itself , that no one has yet unveiled.

The Magic Door, also known as Alchemical Door of Rome, was part of a villa, of which today there is nothing left.

The legend says that the Marquis Palombara, 15th century Italian alchemist and poet, managed to transform metals into gold through this door. To succeed in this task was the dream of every alchemist.

It is one of the most magical and mysterious places in Rome. 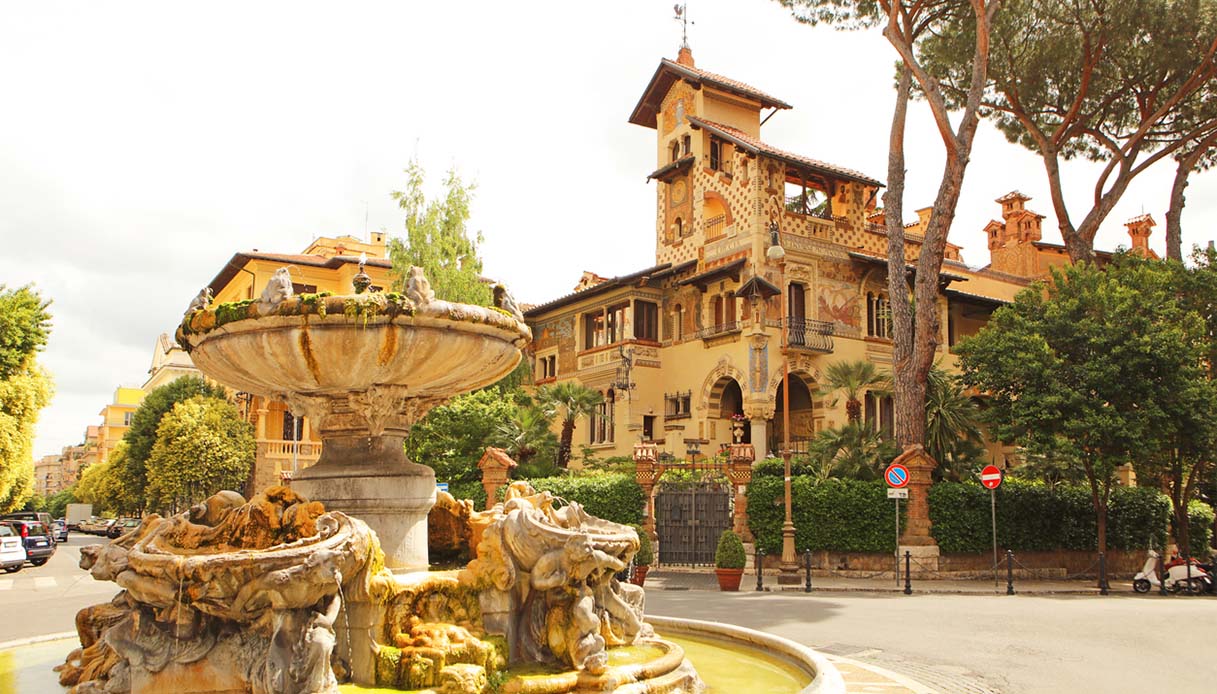 The Coppedè district is one of the most special (and also a little bit noir) places in Rome. It remains a little out of the city centre, but is definitely a reference point for all the lovers of Art Nouveau and Liberty architecture.

The area gets its name from the architect Coppedè who started the project in 1915 and left it uncompleted. He decided to commit suicide in 1927.

Among the most beautiful palaces are the Palazzina del Ragno (Spider Palace) and the Villa delle Fate (House of the Fairies).

Are you in town in August? 😉

If you want to have fun and discover Rome with a specialized archaeologist, write us and we will organize a private experience for you!