Street Food: To lick your fingers!! 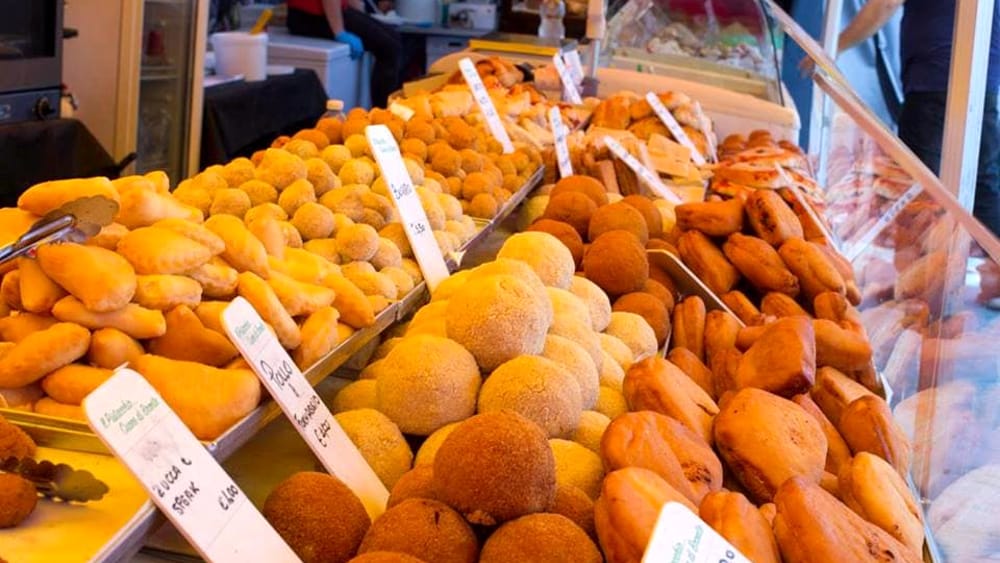 Today we want to take you around the streets of Rome to discover our traditions related to Street Food.

Street Food was born centuries ago: the ancient Greeks and Romans already served it in their Thermopolii, that are stands mounted on the street. Their “main dish”?  The soup, and in different “tastes”: soups of broad beans, spelt and chickling peas, with seasonal variations.

Street Food is a cuisine born mainly for the poorest people, but many recipes of which over time have been taken up in the best noble and aristocratic tables, served as a refined and exclusive food because of its originality.

Here are 3 recipes not to be missed in Rome, and that you can taste during our experiences!

His Majesty the supplì!

Not only the favorite of the Romans, but the food that probably represents the essence of the Roman itself. The supplì is a very simple and tasty recipe: a handful of rice with ragù sauce that hides the sweetest of surprises, a heart of mozzarella. All fried!

It is no coincidence that the name means “surprise”: the name was given to it by some French soldiers in Rome at the beginning of the nineteenth century who called this meatball “surprise”, because only by opening it you could find out what was inside.

The secret to understand if the supplì is high quality? When you open it, the mozzarella must “filare” (“spin”), so create a “thread”; if this happens, you are eating a perfect “supplì al telefono” (“supplì at the phone”).

Not to be missed: Supplizio, Via dei Banchi Vecchi 143 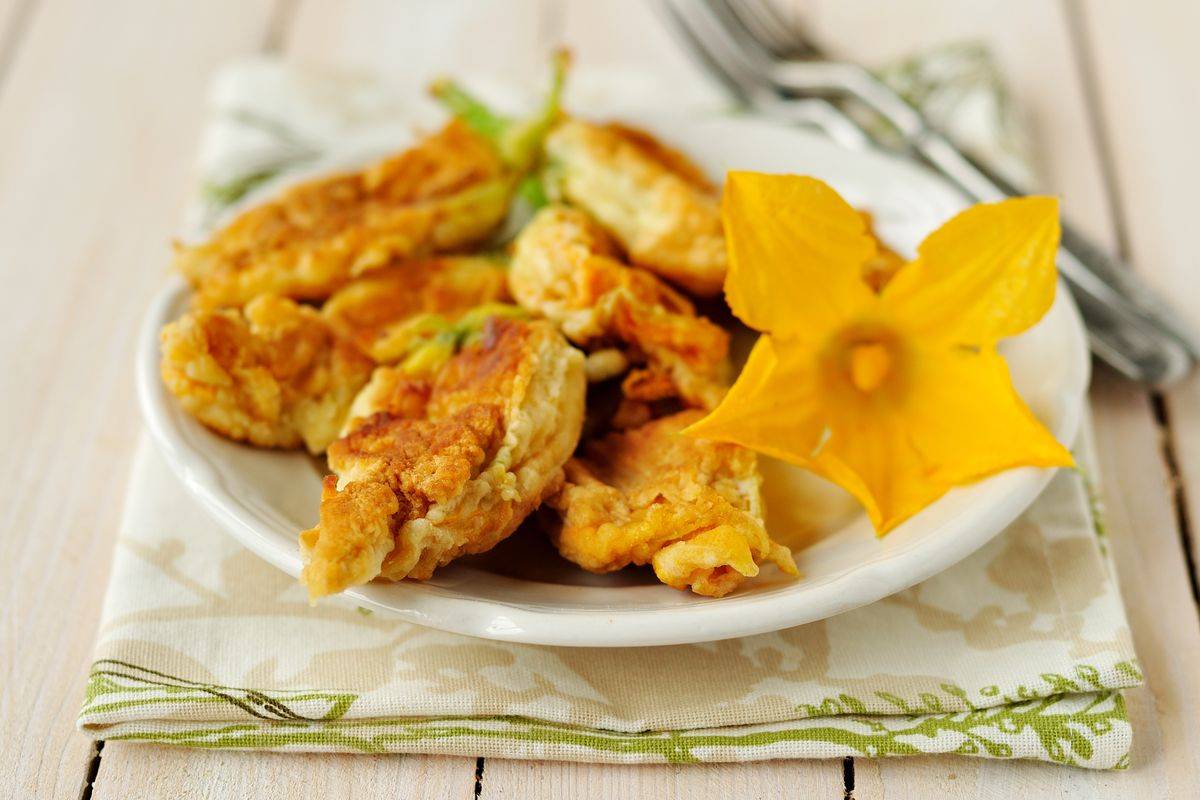 Fry the flowers: the pumpkin flower

Do not be fooled by the name, it is not a typical food for the Halloween party nor does it contain traces of pumpkin.

The Pumpkin flower is a simple recipe of peasant origin, where nothing was ever thrown away. The main ingredient is the zucchini flower, with its beautiful yellow-orange color, with anchovies and mozzarella, all fried. The secret of its fragrance lies in the batter, which must be nice and thick, so that when fried it becomes crispy and light.

The best flowers can be enjoyed in the period between spring and summer.

Not to be missed: Nonna Betta, Via del Portico d’Ottavia

The cod fillet is a recipe that encapsulates the union between the Jewish and Roman culinary tradition. If you love fish, this is definitely the street food for you.

Enclosed in a crunchy batter is a heart of  cod, which is salted cod and then dried in the sun.

Romans usually eat it during the Christmas period, especially on the evening of Christmas Eve. But we recommend not to give it up and enjoy it absolutely all year round!

Not to be missed: Dar filettaro in Santa Barbara

Have you ever tried one of these three specialties?

A boutique... of wonders